Before the epidemic, everyone had moaned about the high number of tourists, and now there are none. How can the capital become a beloved tourist destination again? It was the latest topic of the Budapest Restart video series, where Mayor Gergely Karácsony, Tamás Flesch, and the president of the Hungarian Hotel & Restaurant Association, businessman and entrepreneur, Károly Gerendai, were the guests of host Szilvia Krizsó.

„As in every major city, there are tensions between residents and tourists, and it’s the same in Budapest as well. These conflicts can be solved. Before the epidemic, residents were present where there were no tourists and vice versa. Such strategy needs to be created where locals and guests support each other, and they use the same places.” – summarized the mayor.

Restaurants and hotels are in a difficult situation

Restaurants had been temporarily closed, just as bars and nightclubs, and furthermore, festivals were also cancelled. Baths were able to open, but the weather conditions were not so great recently. Generally, we can say that restaurants which draw in local people, have been able to reopen, but fine dining restaurants cannot cope without tourists – said Károly Gerendai. Tamás Flesch, the president of the Hungarian Hotel & Restaurant Association said that a similar situation can be observed at hotels, some of them will not reopen this year. 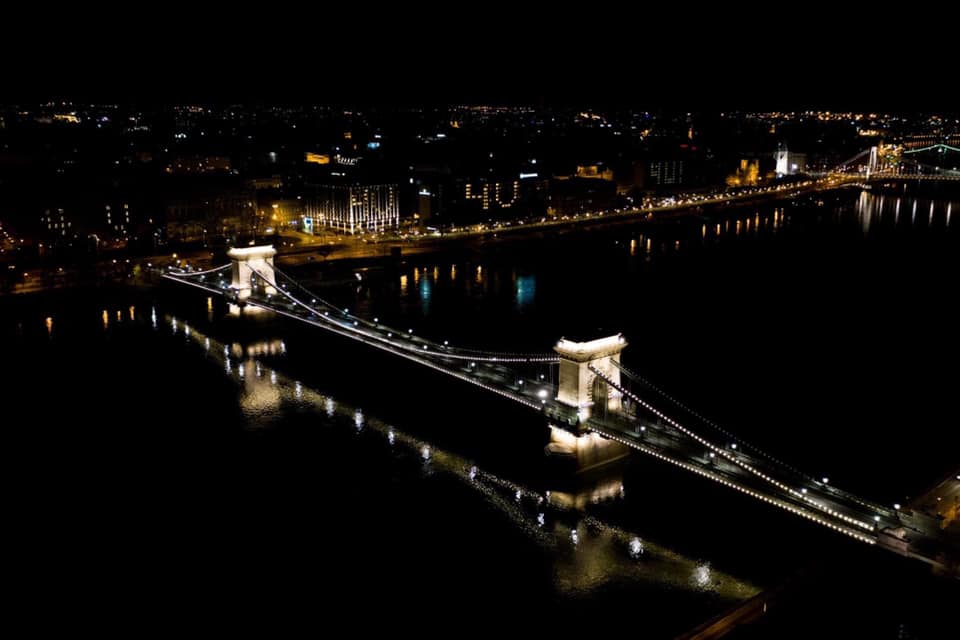 Let’s go on vacation in Budapest!

During the discussion, the Mayor announced that Restart Budapest Card will be introduced to reinvigorate domestic tourism in Budapest, besides usual tourist discounts, and the card will provide reduced fares at hotels. Restart Budapest Card specifically targets local tourists. The ticket which costs 10 thousand forints is valid for 48 hours and provides nearly 100 discounts and 30 free services (baths, hop-on, hop-off buses). 25 hotels take part in the special offer as well.

Besides Restart Budapest Card, other measures help us to get acquainted with the capital city of Hungary. This process has begun when the less known recreational parks were gathered, or with the opening of the Pest quay at the weekends, when cyclist and pedestrians take over the territory from cars.