Episode 6: Restarting the economy of Budapest

Budapest is among many cities that has to face a serious loss of revenue due to the pandemic. How can the municipality support workers and local businesses in this difficult situation, when it itself is facing a serious lack of resources? The final episode of Budapest Restart focused on the recovery of economy. The guest of Mayor Gergely Karácsony was László Kordás, the president of the Hungarian Trade Union Confederation. The conversation was moderated by television journalist Szilvia Krizsó.

According to the mayor, the pandemic and the ensuing recession hit the sectors hardest which are key revenue sources for a big city. Examples are tourism and catering. It is no coincidence that the capital considers the revival of this to be especially important, which is why it launched the Budapest Restart Card. Another serious argument was the drastic decline in public transport traffic. All this means a rough loss of HUF 50 billion in revenue this year. But if this dropout was not enough, for the first time in thirty years, the government would not support the capital, and rather take money away from it. Fortunately, the European Union is likely to provide support, but the budget adopted in February had to be revisited in its entirety.

Economist János Köllő, a scientific adviser to the Hungarian Academy of Sciences, highlighted the lack of accurate data in terms of employment, the decline in employment in the country is estimated to be at roughly 3.5-4 percent. This is broadly in line with the 2008-2010 crisis, and it was Budapest, and the country’s north-western region that suffered the most back then. “A lot of people don’t believe that public service not only means snow shovelling and mowing – which, of course, are also very important – but even office work.” Rozália Dombay – Petik, the professional manager of Budapest Esély (Budapest Chance Nonprofit Ltd.), has highlighted that the mission of this company is to connect employees and employers. Gergely Karácsony believes that public employment only makes sense if it carries with it the chance to move on. To this end, pilot projects will be launched under the Public Health Start Program, the Elderly Care Start Program, and the Digital Start Program initiatives. According to László Kordás, the president of the Hungarian Trade Union Confederation, this is the only solution. Either someone gets a job that has no real stake and then is made redundant; or someone decides to choose a serious line of work. According to him, with this initiative offered by the capital, the original program makes sense, as the goal is for the employee to be able to enter the primary labour market over time.

According to László Kordás and the mayor, it was beneficial that the wage agreements in the companies of the capital took place even before the outbreak of the pandemic, because this way the employees were not kept in uncertainty. In the long run, this is also seen as an advantage for companies: those who retained employees even during the crisis were able to recover as soon as possible. However, workers are not only at risk of possible redundancies. A great many were forced to go on leave at the time of the pandemic or are only now being forced to make up for the work piling up during the state-of emergency, and now they can’t take time off, to go on a vacation. The city tries to help employees by organizing a so-called 10 × 10 program helping children to attend camps, even in this difficult summer. 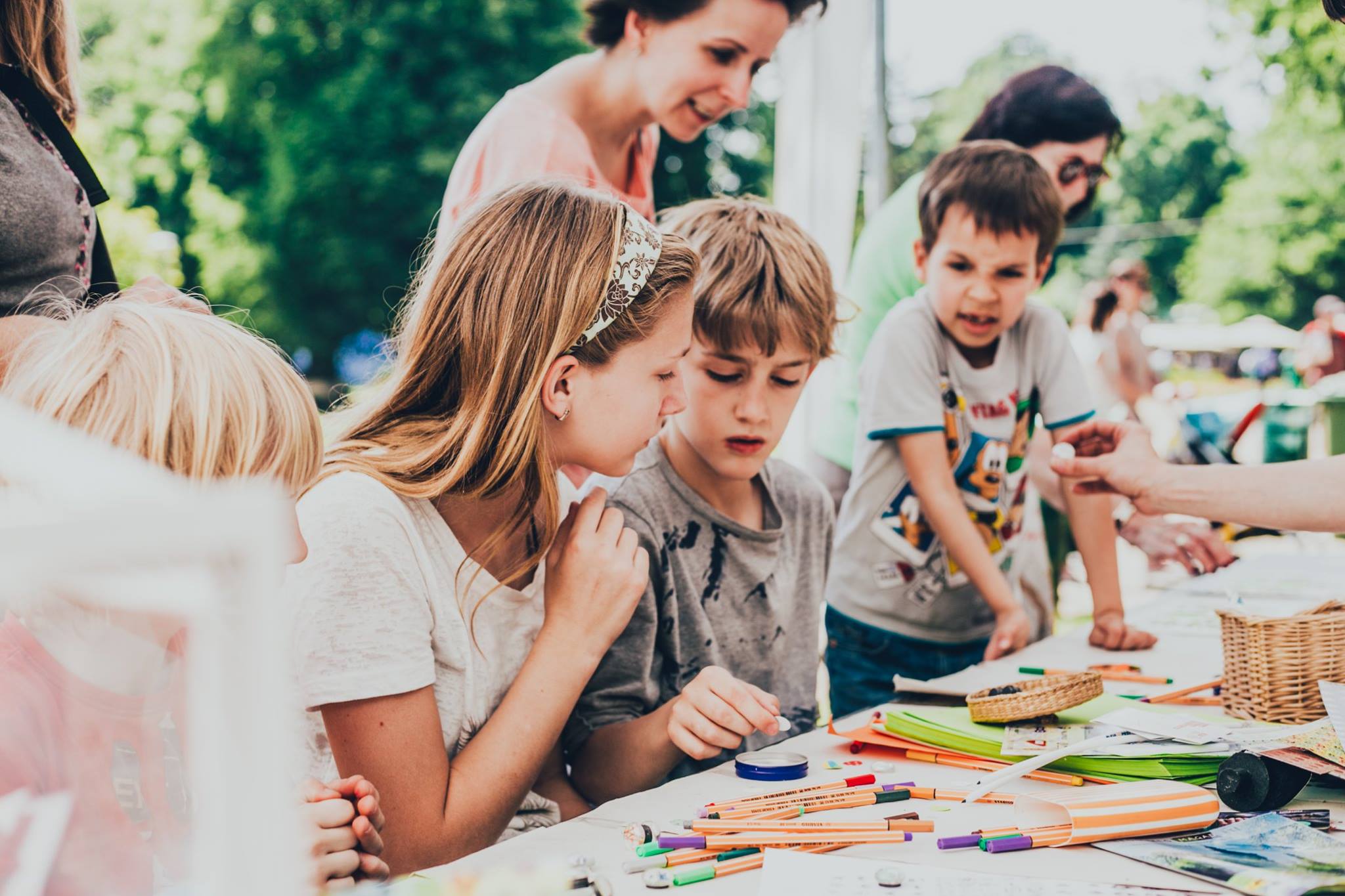 Next week, the capital will sit down with employers to discuss changing the starting time of work shifts as well. In most places, shifts start at eight o’clock in the morning resulting in a traffic peak that is difficult for Budapest to handle. Due to mandatory social distance measures still in place, it would be beneficial to avoid traffic jams and crowds, which can only be achieved with starting the working day at different times. However, this is not just the decision of the capital, but it will do everything in its power to persuade those concerned to make the change. Furthermore, Budapest is also seeking to support the local economy with its own resources. The pandemic has shown how vulnerable the global supply chain is. Gergely Karácsony wants to see physically shorter supply chains. “For example, maybe we can get tomatoes from Pest county, not only from Spain.” Of course, they do not want to eliminate competition in the market, but they want to launch pilot projects for the procurement of companies in the capital, where proximity to the place of origin is also a factor in the decision.

The six-part video series of Budapest Restart is over, but the restart program will of course continue. News and analysis will be published daily on the restart.budapest.hu page and on the City Hall Facebook page. Make sure to stay tuned for more information!